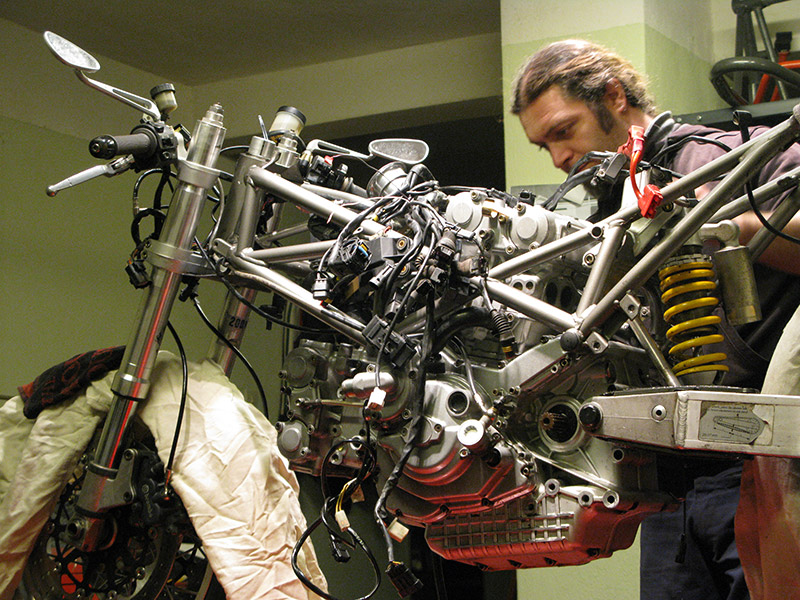 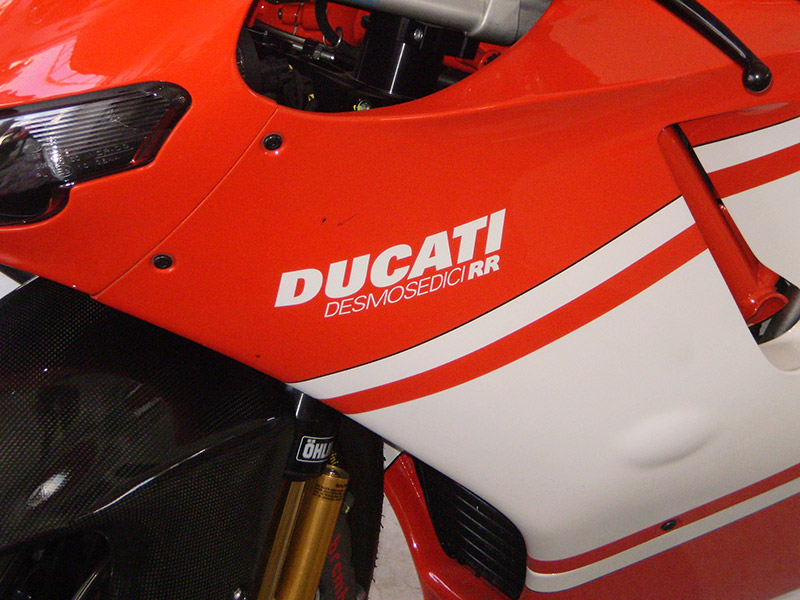 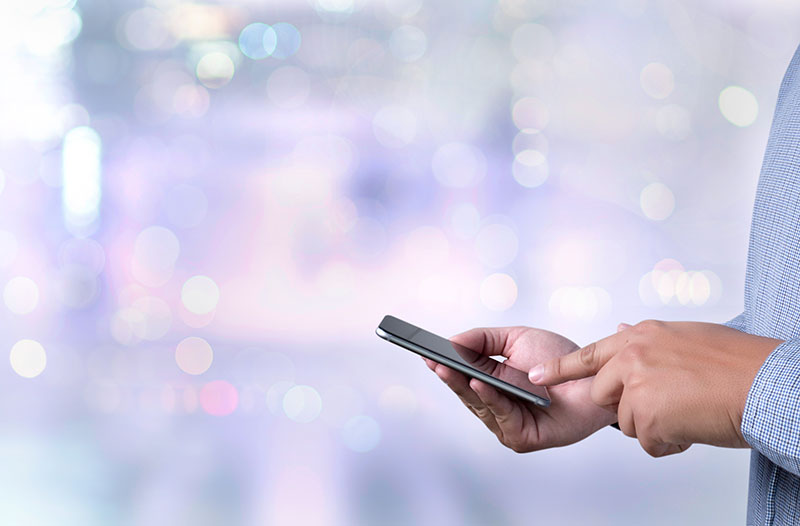 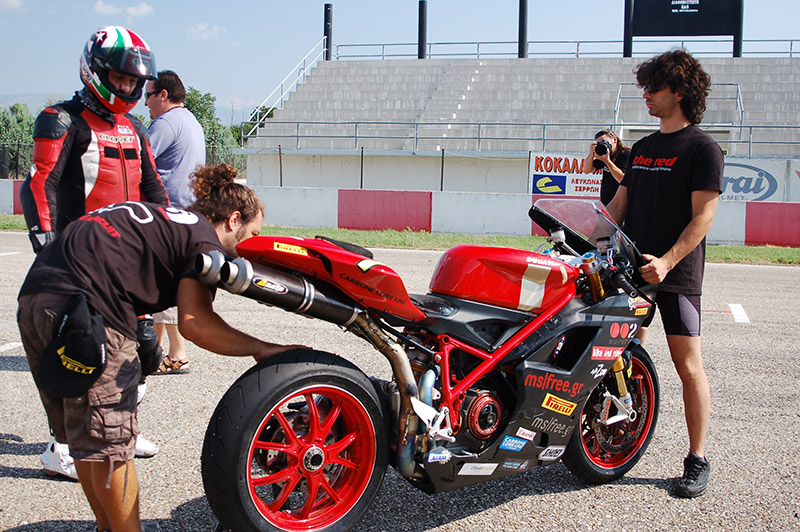 Here at Bike Therapy, our mission is to provide quality service to discerning motorcyclists.

While we provide motorcycle repair services to our valued customers in Coopers Plains, Archerfield, Salisbury, Robertson or the surrounding areas, we provide our services nationally, having clients from all over Queensland, and Australia including Perth, New South Wales, Adelaide, Northern Territory and Victoria.

While we are specialists in European Motorcycles,we have plenty of International motorcycle repair experience and are eager to provide standard maintenance and solve problems with regards to your motorcycle in an innovative, informed and timely manner. We are happy to explain specific details in our open workshop environment. Motorcycles are our passion.

Bike Therapy began in 2014 when Theo Tergiakis, having immigrated to Australia in 2012, began offering his skills out of his home garage to the local European motorcycle market, then in 2015 the existing Coopers Plains full-service workshop was opened.

Theo’s engineering and motorcycle passion began in Greece where his racing and general motorcycle interest lead him to complete his Mechanical Engineering Degree. This allowed him to follow his passion further gaining employment as mechanic and engineer under the renowned MAC002 Workshop specialising in Ducati (both Bevel and Belt series), MV Augusta, Cagiva, Husqvarna, Aprilia and KTM.

As a Ducati specialist his skills developed and he was seconded as head mechanic to ‘The Red’ Racing Team, entering a Ducati 916SPS, 996R and 1098S in the Greek Serres track 6-hour endurance race. The entry came first in this prestigious event in 2007, 2008 and 2009. In 2012 Theo designed and built The True Cafe Racer in conjunction with Desmoriders.com for World Ducati Week, entering the bike in the Garage contest it came third ahead of 100 worldwide entries, and 10 finalists.

Later in 2012 Theo came to Australia with partner Tash, and immediately completed the local recognized studies which allowed him to work as a mechanic in Australia, gaining employment with Ducati Brisbane and Brisbane Motorcycles. The decision was taken in 2014 to open his own workshop and Bike Therapy was formed. 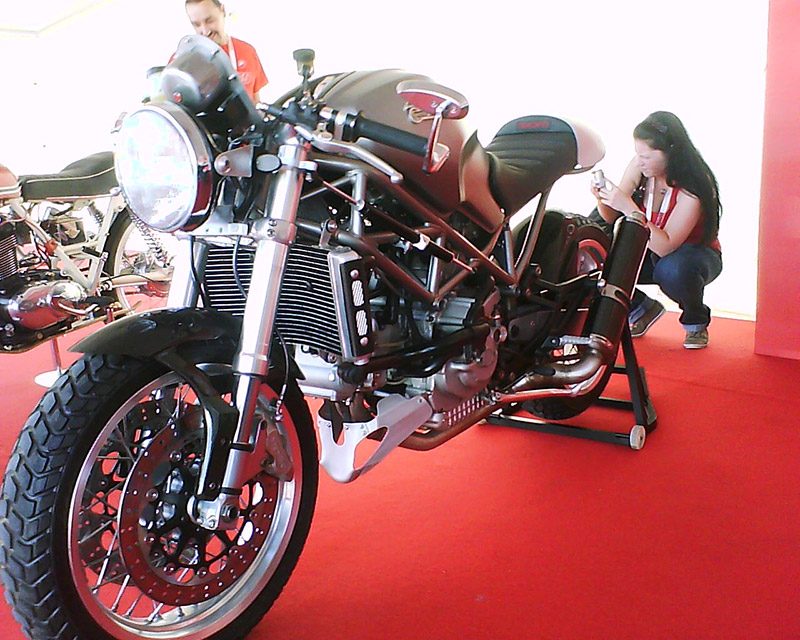 It is the mission of Bike Therapy to provide quality service to discerning motorcyclists in an innovative, informed and timely manner.

We pride ourselves on providing professional motorcycle care for Ducati, KTM, Husqvarna, Aprilia, Cagiva and MV Augusta and want to know the bikes and the owners.

We have International motorcycle repair and maintenance experience and are eager to provide the industry standard services as well as problem solving, rebuilds, repair and preparation for high performance, racing or track work. Motorcycles are our passion and we welcome the opportunity to meet our customers and provide our services.

Get in Touch with Bike Therapy today 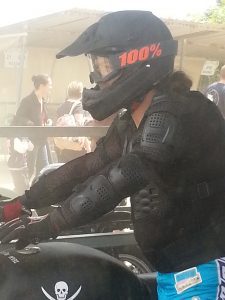 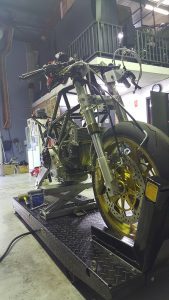 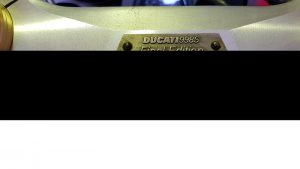 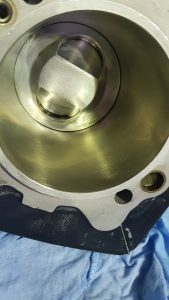 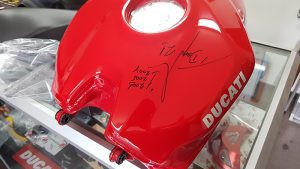 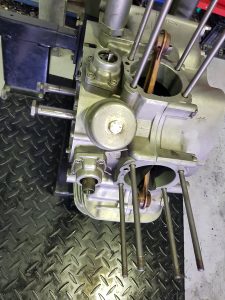 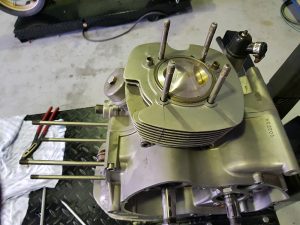 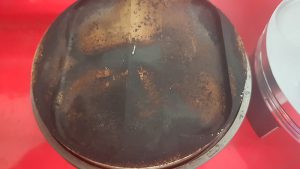 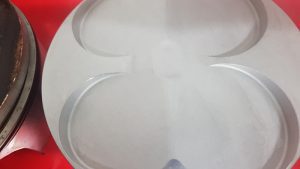 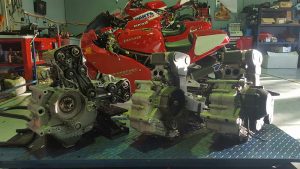